Apiculture of the happy pond bees

Even as a child, Mathias was interested in the processes of nature.
His grandfather's beekeeping was also part of it. Four years ago, he fulfilled his dream of having an own pond in southern Styria and has been managing a small fishery there ever since. Later he had the idea of ​​running beekeeping at this pond.

After that he attended a beekeeping school. Since then, the number of his bee colonies has been steadily increasing. Meanwhile, his pond bees produce vast amounts of the highest quality honey. Together with his partner Kerstin, Mathias also sells other regional natural products and natural cosmetics.

Mathias and Kerstin received their first quality certificates for their honey in 2021.

Since then, the two have consistently pursued their vision of producing and selling regional, sustainable products. They also want to inform their customers about the significant effect honeybees have on our entire ecosystem. 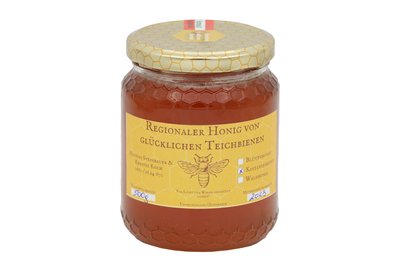 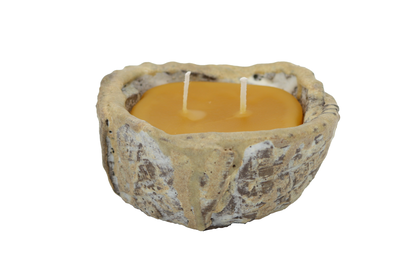 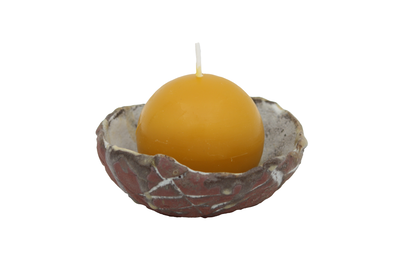 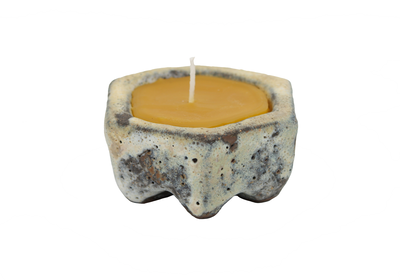 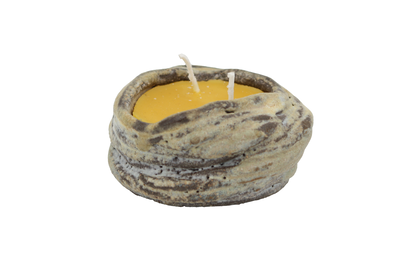 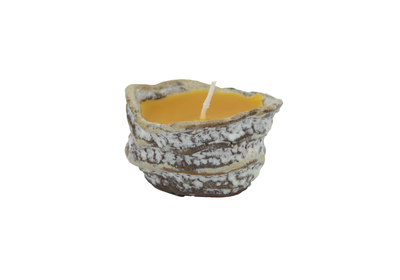 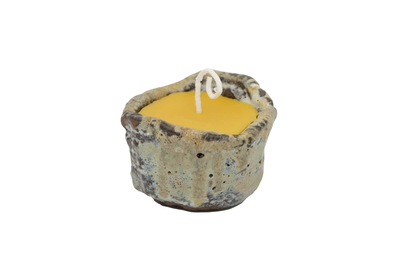 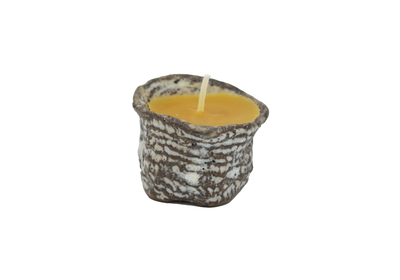 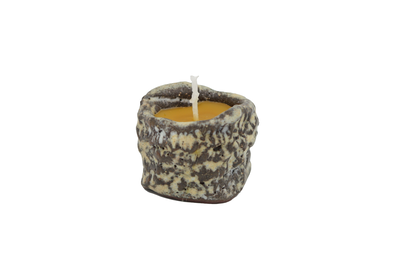 "Our showcases allow the visitors to watch the bees at work in their beehive. This shows the difficult work bees do every day to produce their honey. At the same time, it explains the importance honeybees have for nature and therefore for all of us.